BinaryNow online store (Cleverbridge e-comerce platform) supports 23 languages during checkout process.
Last edition, Hungarian (Magyar), is the official language of Hungary. Hungarian is also spoken by communities in the seven neighboring countries and by communities worldwide. Altogether, it is used by approximately 13 million native speakers, of whom about 10 million live in Hungary.

Hungarian is the only European language in which the family name is used before the given name, similar to many East Asian countries (Japan, China, Korea, Vietnam, etc.). To reflect this, the shopping cart address form has been localized accordingly, as well as salutations in e-mails and PDF documents. 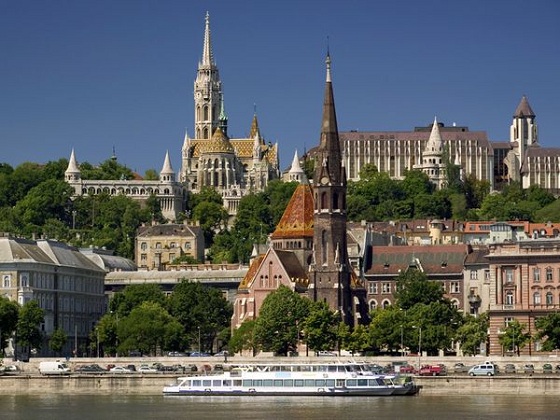 These checkout languages are currently supported: