Print2PDF 8.0.10.0125 is now available for download. This update is free for all previous 8.x customers. The list of new feature additions and bug fixes are as follows: 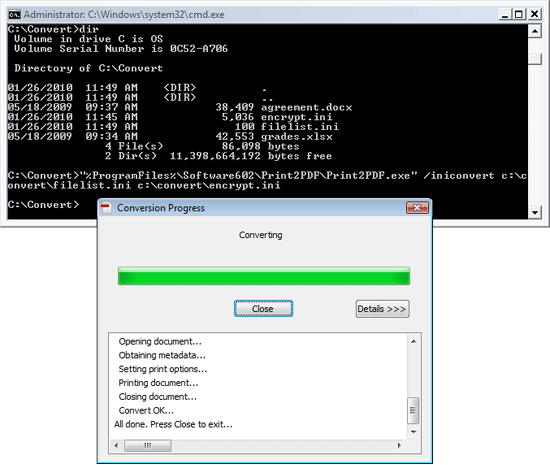