AV-Comparatives has completed testing of Kingsoft Internet Security for their Retrospective/Proactive Test in November 2009. The focus of this test was on the proactive detection capabilities of the products.

Below is the results from the November 2009 test: 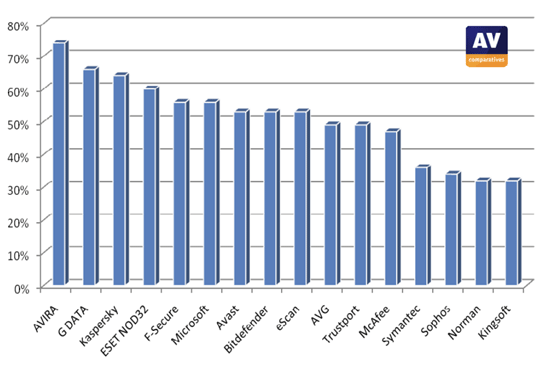